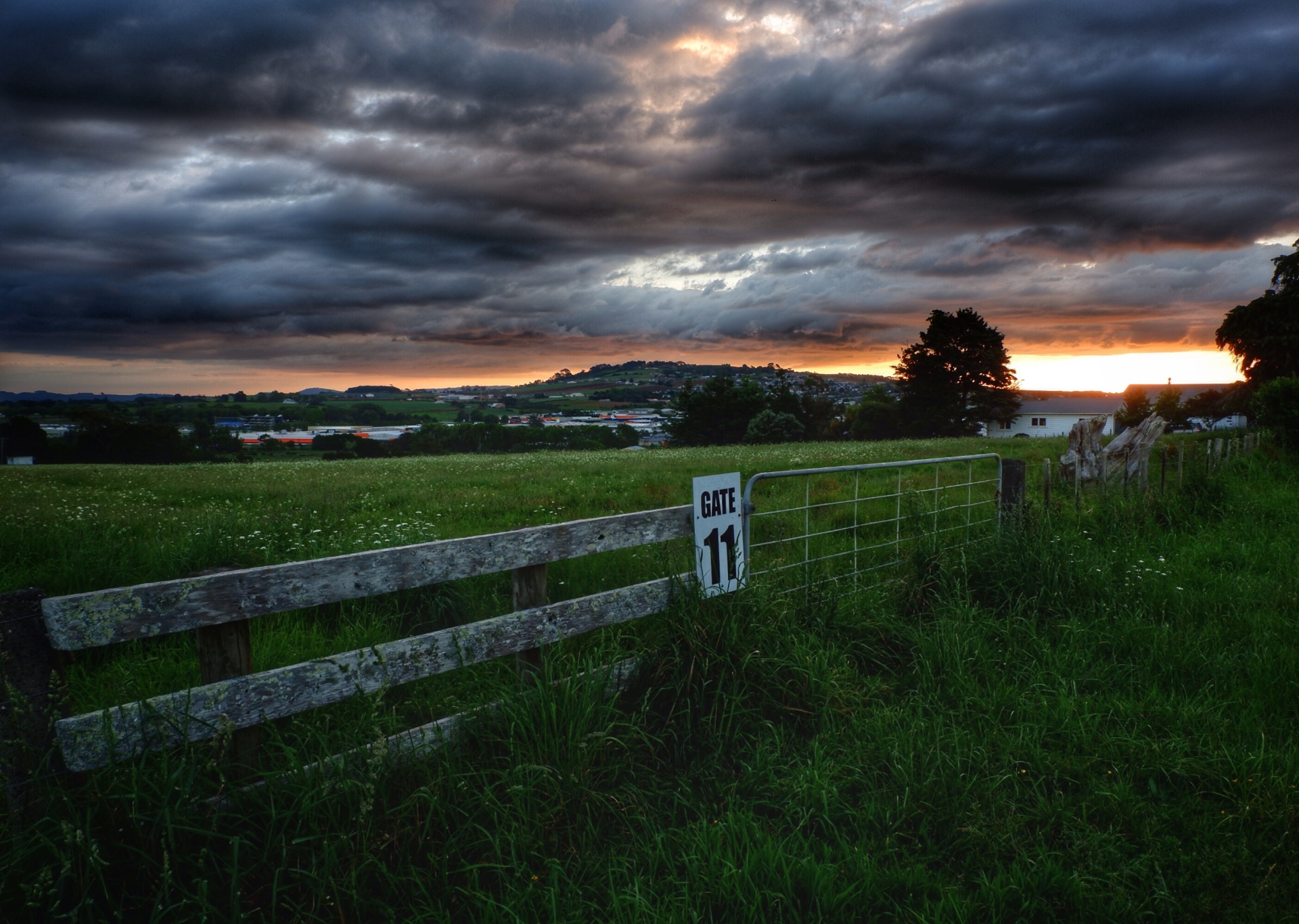 The Franklin Agricultural Society was established in 1885 with the first single-day event show being held on the 29th April 1886, at the back of the hotel adjacent to the old Pukekohe Railway Station. Despite bad weather 700 people attended the grand affair, admiring the first horse-drawn vehicle on display. The same area was used for a number of successive years until a section of land in the vicinity of Edinburgh and Lodge Streets was purchased from Mr Hewson for a new venue.

Years moved forward with one grand parade occurring after another. The show jumping events became a special highlight with large gatherings constantly attending as the offered prize money was always welcome. With the addition of stock pens and ploughing competitions, the show continued to attract many people and by 1912 there were 555 members on the Society’s books. That year the show was held on the 23-24th February with exhibits totaling 1,094 entries, and two special excursion trains ran from Auckland. The show had grown to such an extent that in 1913 the Franklin Agricultural Society purchased 19 acres of land from Mr Berriman on Station Road (formerly Berriman Road).

Whole families would travel to the Franklin Show. Refreshment tents were pitched by the towns storekeepers and the atmosphere was that of a day of picnicking and fun.1 War times saw the establishment of a Military Camp at the show grounds, but apart from this time the site has continued with its original purposes and intentions.

The A&P Show has changed over the years as has agricultural and horticultural activities within the district. However, despite these changes traditional features of the event still continue to the present day. Children at schools throughout the district still participate in agricultural days from which the school champions go on to the A&P Show. Families are still encouraged to pack a picnic and spend the day viewing the animals, side shows, flower arrangements and baking on display.

Also at the Show Grounds

Apart from the annual A&P event held in February, the grounds are used by community groups throughout the year. Several groups are based there.

Sport horse activities still continue to be popular and well supported. Secondary Schools cross country, Cancer Society Walk for Life, and various agricultural training programmes are just a few of the regular users of the facilities. The Remote Controlled Cars Club and Pukekohe Car Club use the grounds with swap meets drawing crowds of people to the showground’s. Livestock sales occur on Saturdays with lifestyle farm owners often participating.